4 Assorted Batman Cars That Are Real 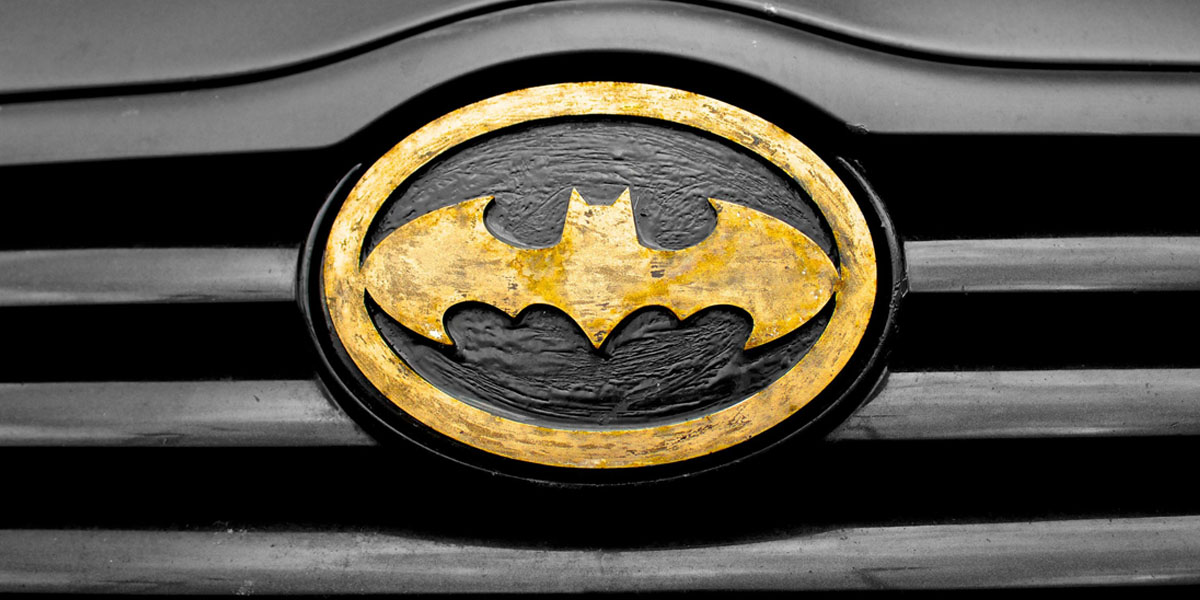 4 Batman Cars that are real, are basically a concept car or a modified one. Starting from the beginning, the car that Batman drives is called Batmobile. These are iconic cars that are make-believe having no mass sales option available. But with few modifications of models from different brands that look more like the Batmobile.

It is the brainchild of stylist from Lincoln-Mercury, American Luxury brand that is now owned by Ford Motor Company. Taking inspiration from scuba diving encounter with sharks, the chief stylist from the company designed this car. Another stylist customized it further in the 1960s for featuring in 1966 to 1968 Batman series. It is one of its kind cars that sit in the living room of the person who bought it in 2013. You can check the archive of this car at Henry Ford Collection.

Lamborghini might not be able to flaunt any of its car in Batman series but the Lamborghini Vision GT when unveiled in November 2019, was a Deja-Vu moment. People recall the Batmobile, and this car was real. The single-seat bundle of joy is the real-life example of fiction turning real. This V12 hybrid engine can look exactly like a Batmobile, If its two tones are converted to jet black, . You can see the tweet by Lamborghini here.

Another potential candidate for being Batmobile, Bugatti La Voiture Noire looks like an inspired design vehicle. With sharp edges and sophisticated curves the one who will own it will feel like batman. And even people in the surrounding can be spellbound to believe that their savior Batman is somewhere around. Although Bugatti believes that this car is a tribute to their history. The aesthetically pleasing expensive look is what makes it look like a video game race simulation car turning real. So it is not the movie-look car but is an inspiration from video-game too. Check the car on its official website

Nissan BladeGlider is another concept car that have a close resemblance to Batmobile. It is the depiction of futuristic Nissan Electric Vehicle. The design of this car has the fresh look and is ready to provide a thrilling happy drive. The exotic design and latest technology are what will make this car rule heart with functions. Its scissor doors is futuristic as that is what we all believe seeing movies. That is the reason behind the name BladeGlider, that in a way reminds us of Batman too. It play well with our pschye and is a work of perfect engineering.

It is a brainchild of Rice Advanced Engineering System and Research (RAESR) located in Southern California. This power-packed car can be thought of as a batman car that turned real. With a top speed of 240+, high speed of 2GS Plus, and LAT Acceleration low speed of 1.25 GS this car seems like the Batmobile on the rescue of the world. You can check the car here

These are favorite few that we have assorted, although a number of other cars can also qualify to come as batman cars.