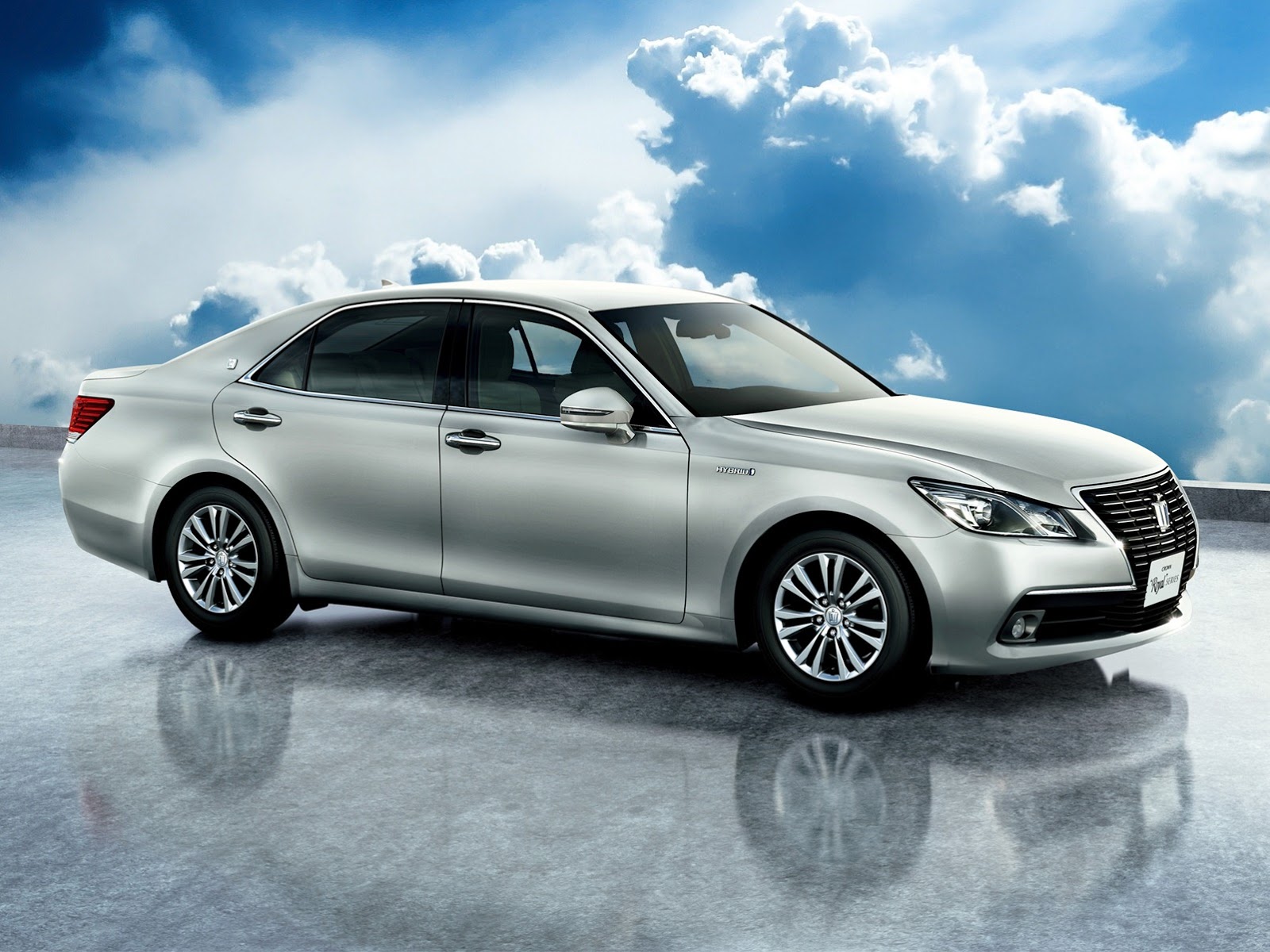 -
With the relaxation in import regulations since 2006, the industry of used car in Pakistan has gotten better. People are importing cars under the gift scheme, where international quality cars are available at a pretty low price. The cars can be imported for siblings, parents and children. The different types of vehicle have diverse import duty, so make sure beforehand that you are aware of the catch.   Duty and Import   The duty varies as according to the nature (Hybrid or Normal), manufacturing year and displacement of the vehicle. The non-hybrid cars have 50% less duty in comparison to normal car. The duties are almost fixed in cars under 660 CC, 1000 CC, 1300 CC and 1800 CC. The government encourages import of large luxury cars and has reduced duty from 100% to 75% now. The passenger vehicles that can be imported need to be less than or equal to 3 years old. The commercial vehicles have age limit of 5 years. Hence when importing used cars in Pakistan do make sure that you make the right choice or else you might have huge monitory loss.   Demanded Cars   The used cars in Pakistan that most people go for includes 660 CC Daihatsu Moov, Daihatsu Mira ES and Suzuki Alto followed by 1000 CC Toyota Vitz and Toyota Passo in Kei car options. The box like body is favored a lot because it is considered spacious and low space utilized vehicle, so Suzuki Every and Daihatsu Hijet in 660 CC is demanded the highest. The other options that are in demand include 1000 CC Toyota Aqua, Toyota Prius and Honda Vessel.   Used Car is Preferred   Used cars in Pakistan that has come from Japan stand out of the crowd. The quality of body is identifiable from difference while the additional features of navigation and TV in the front makes occupants feel class apart. Now these types of cars have become status symbol, the add colors to the social class one belong. It is a great opportunity to experience world class quality in Pakistan and is a sign for improvement for local automobile manufacturing facility.   Hence used cars in Pakistan are the next big things to this country.
Share on Facebook Share on twitter