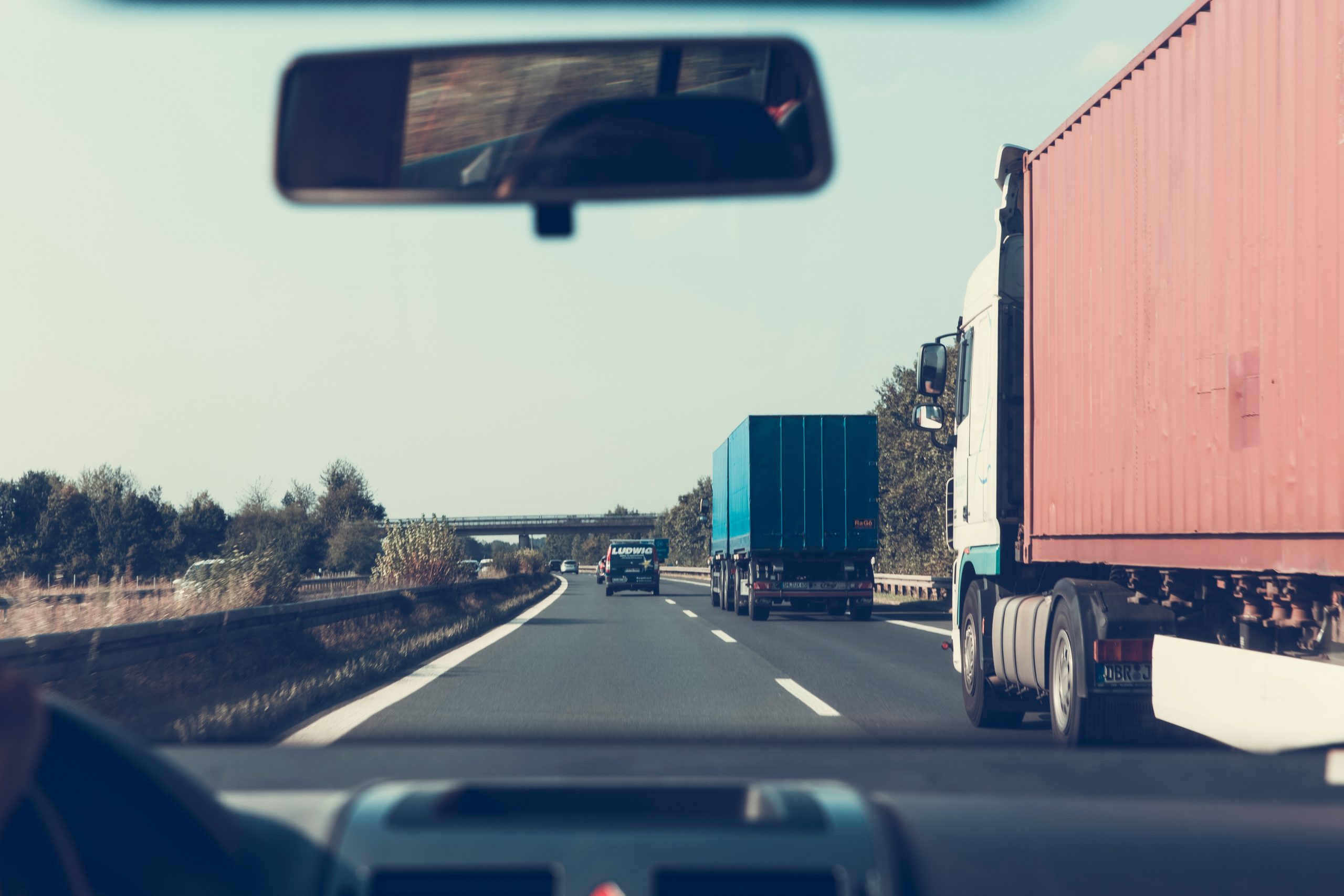 Technology has upended one business after another across the globe. The hype of technological automation always comes slower than the doomsayers say. But that’s not the same thing as saying that it’s not coming.

Transportation is more radical a disruption because it includes logistics and there are huge incentives to automate it so far as is possible. Companies are already testing driverless trucks on America’s roads. Google, Apple, and Tesla all currently have projects in the works for self-driving cars. While some car maneuvers are automated, such as self-parking, self-driving cars have not yet been embraced by the auto industry—or consumers.

In October, the first delivery of an 18-wheeler, self-driving truck occurred in Colorado for Anheuser-Busch. The truck wasn’t fully driverless. The self-driving truck had a driver in the sleeping berth monitoring progress—and who took over more complicated turn executions in residential roads.

The surprising benefits of self-driving trucks

What does this mean for the future of the trucking industry?

As with all innovations, humans need to learn how to adapt to new tools to improve trucking experience. Drivers will need to learn hardware and software functions, how to test, replace, and drive using driver-less equipment. Fleets could entice more drivers to the profession, however, with the promise of safer, more advanced driving possibilities.

The industry will need to adapt, but humans will not be replaced.

The entire automotive industry will need to learn how to manage and interact with self-driving trucks. From drivers to fleet carrier companies to the general public driving alongside trucks, all drivers will be affected. Similar to new computer technology, humans will still need to manage self-driving vehicles, no matter if inside them or via technology.

New driving regulations and laws will be needed.

With new ideas come new ways to govern them. Self-driving trucks will fall into this less regulated area quickly. Without a driver behind the wheel, is a virtual or in-the-cab driver still responsible for traffic violations? Liability across state and federal laws will need to be more thoroughly defined, and soon. Also, the potential to lessen fatigue-related deaths is helping spur new thoughts on driver hours-of-service regulations.

Infrastructures will be built and routes will be mapped based on technology.

In conclusion, it is safe to say that commercial trucking will be more efficient and safer, but it also has the potential to change the employment landscape for nearly 1.9 million heavy and tractor-trailer truck drivers, among others.