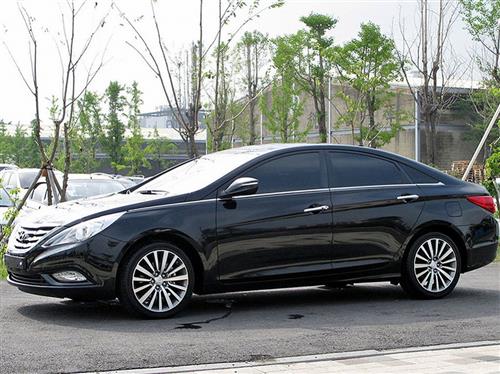 In Japan used car auctions play the essential role in the growth of international market of used car industry. These used car Auctions in Japan have satisfied millions of people, dealers, resellers and used car exporters across the nations. As this is the known fact that every used car in Japanese auction is tested and certified for low emission, great fuel efficiency and the best thing eco friendliness.  When all these factors combine with the cheap prices, they become the big reason why the people around the planet earth do prefer the Japanese used cars auction. As these used cars at Japanese auctions are boosted up with great technology at a very reasonable pricing, buying used cars from Japanese auctions have become a common trends in today’s modern era. At Japanese used cars auctions you may see car types like station wagon, Sedan, hatchback, SUV, and commercial vehicles like trucks and buses. Additionally, these vehicles are available in both Right Hand and Left Hand Steering that makes these used Japanese cars comply with the driving habits right according to needs of different countries. Usually, the used cars at Japanese used cars auction are rechecked and maintained by experienced engineers before it comes out for sales. There are authorized workshops all over the Japan where these maintenance works take place.

Japan is well known as world of auto auction. The most exciting fact about the Japanese used car auctions is that about 150,000 vehicles are sold every week through these auctions. With the advancements in Information technology and increasing use of world wide web now any one can took part in these used car auctions in Japan from anywhere in the world. You can see the pictures of used cars available at different auctions in Japan and as soon as you select the used car of your desire, you can start bidding for it right from your room. You can attend 5 to 15 auctions daily in Japan and the best part you will get response within 24 hours. The added advantage of online is that you can easily monitor your orders after bidding. Every day, all the bids get response, and the customer is informed if the bid was successful or not.

Is it really easier to import a car that is bought through Japanese used cars auction?

Importing used cars from Japan is just a great breeze now days. All the vehicles bought are first transported to the workshops, where a brief checkup and maintenance is done. If there is some accidental damages or mechanical faults in the car that is purchased the dealer can returns the car to the auction without any risk to the buyer. Each used car in Japan is covered by guarantee from government of Japan under the terms of Trade. After the inspection and confirmation, used car will be shipped to nearest port of destination. The biggest benefit of importing used cars directly from Japan is that there is Zero import tax is charged. Normally, the car delivery will be made within 6-12 weeks depending upon the distance of port of destination form Japan. In Japan used car auctions are now in great breeze for the development of international used car industry. From Japanese used cars auction millions of end buyers, dealers, resellers and used car exporters from different parts of the world are taking million dollars. Do you want to become one of them?
Share on Facebook Share on twitter