Our Favorite Cars from the Movie Series Fast and Furious 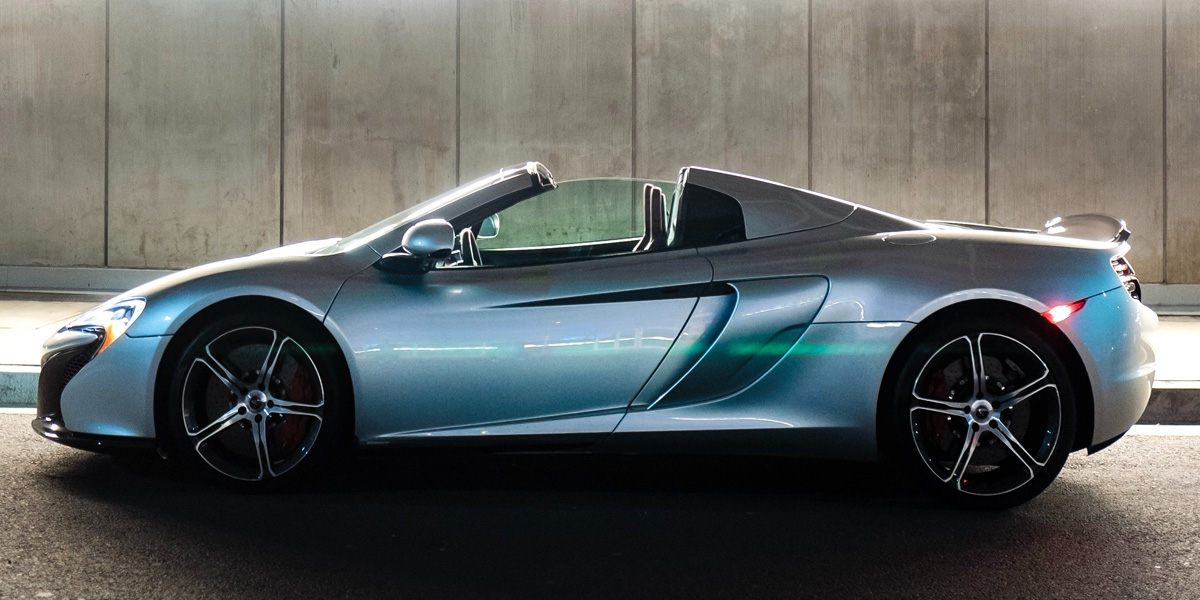 -
Favorite Cars from the movie series Fast and Furious brings back many memories. The strongest one being different cars performing maneuvers to make our adrenaline gets high. The maneuvers we never knew existed, the stunts of cars we cannot forget; this is Fast and Furious to us.

Let me admit that we have a special liking for this car because of being a Toyota fan and top of that liking Brian. The 1994 Toyota Supra was the compensation that Brian gave to Dom when he exploded the Mitsubishi Eclipse night before. It was restored to bring to the final state and was even there on Brian’s last ride in Fast and Furious series 7.

The car from Tokyo Drift, Mitsubishi Eclipse is the first car Brian O’ Conner drove in Fast and Furious original. It is the car that introduced this loving character to us. It might have limited highway power and average infotainment in real life, but this is the car we can take as an example of fiction love real-life hate. This shows that even with a lot of marketing a bad product cannot be positioned well.

This is a discontinued model but it has memories of Fats and Furious series. With the 1146cc twin-rotor Wankel rotary engine, it is a drifting machine to remember especially if you have seen its scenes in the movie. The characters Letty and Dom drive this vehicle in the first movie of the series. It has a special position in our hearts because of the joy of seeing the ultimate street racing event with one character we liked and one that we did not.

Do you remember a special package in the glove compartment that Cater Verone stored? Yes, the same one where the package was found out to be a cigar and the car was Ferrari 360 Spyder. In real-life owners of this thrill-fill car can show off the class and race nature, with the specs of 3.6-liter V8 engine this is a convertible variant. We like it because of its body style and drive.

Although it is among our favorite cars from the movie series Fast and Furious, to top-up we relate it to Hobb, but it has a practical aspect too. It has been used by Hobb to fight bravely, making this car a favorite. This is a rugged and light frame rail system that can be driven in deserts and stone-filled areas.

This is the European version of Ford Escort came in the 1968 movie. It is remembered as a power pack that was drifted here and there with stars inside battling the situations. Being like a grandfather’s car, it is given the status of vintage and is a favorite for generations to come. Fast and Furious have so many memories with the death of Paul Walker in between the series and the cars it offered. This article brought back those memories, and I remember a friend buying a car because it was the most affordable one from Fast and Furious car range. As put by Dom, the real driver knows what is in his car (Pinterest- Car Quote)
fast and furious car Ferrari 360 Spyder Mazda RX7 Mitsubishi Eclipse Navistar MXT
Share on Facebook Share on twitter